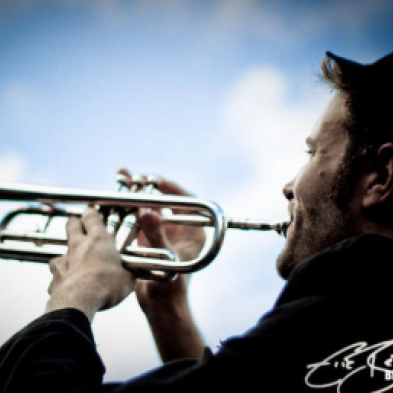 Hi, I'm Ben and PalFed is my idea and creation.
In early 2015, I realised that I needed to start eating more healthily. I had tried to do this on many occassions before, with various diets and regimes, but I always struggled with the motivation.

This time I decided to take a different approach. Maybe I could convince my friends to cook for me, if I cooked for them. That way I wouldn't feel overwhelmed at having to do all the cooking and I would be motivated to cook because I wouldn't want to let my friends down.

The idea for PalFed was born and over the next six months I developed and trialled the concept with my friends in New Orleans, later adding friends abroad, with PalFeedings happening in China, UK and Croatia. Almost everyone I spoke to thought the idea was great and asked me for invites.

How has the trial been so far? Delicious. I had no idea that so many of my friends were so talented in the kitchen and I've found a few easy to cook and healthy favorites myself (you'll see the Spicy Potato Curry popping up quite frequently in the stats)!
For the first time in my life, I am takng photos of food when I host or eat a PalFed meal - you can follow me on instagram and please do take photos of your PalFed meals and tag them #ivebeenpalfed #palfed

Your request is being processed